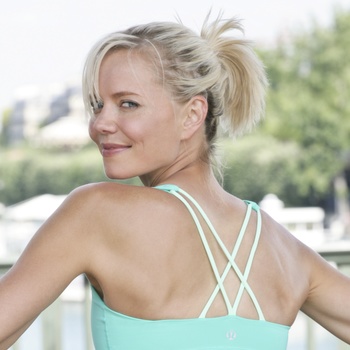 Jess King’s goal as an artist is simply to connect. Through her music, she reveals her heart and naturally touches ours. With lyrics that effortlessly relate and vocals drenched in soulfulness and sincerity, Jess captivates and transports us. Her songs and powerful presence show Jess to be a woman who radiates hope, sensitivity and strength.

Music has led Jess from her home of New York to other major cities, including Tokyo, Hong Kong, London and San Francisco. She has composed for an award-winning film, has been featured in several television and print ad campaigns and has been personally complimented by music legend Stevie Wonder.

Jess King currently lives in Paris; she will release an acoustic EP in January 2016. Meanwhile, her passion for creating positive change extends beyond music. In September 2015, Jess will launch a blog with this in mind (www.nobubblegum.com); she's also working to launch an inspirational fitness and lifestyle movement in Paris (TBA).