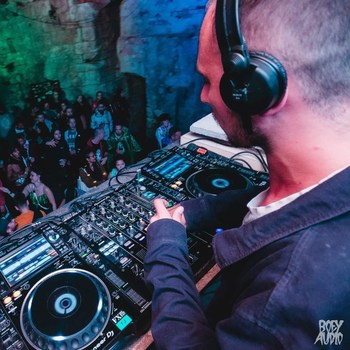 Incus is a UK drum & bass producer currently based in Melbourne. Being influenced by a variety of flavours at an early age, such as funk and blues, led to the producer being introduced to drum & bass, which immediately captivated him through it’s energy and diversity.

With releases on Symmetry Recordings, Addictive Behaviour and Avantgarde, to name a few, the producer is known for his stripped back and funky approach. Recently he has tested his own limitations, on his label Occupy Sound, by implementing his approach with different styles of music.

With many projects in the horizon, this is an artist to look out for in the future.