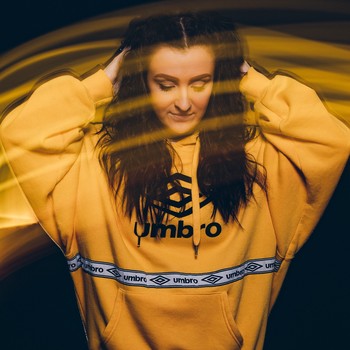 Her love of all things drum & bass lead to her diving into the world of music production, and spending all of her free time working on her own music. Embr has released music through UK-based label OSCITY music, and also has her vocals featured on multiple tunes with other producers (some released, some still to come in the near future).

With no sign of slowing down in 2020, Embr has more music set to be released in the near future, more big shows coming up, and has also recently started running her own drum & bass events under the name Motive Perth, which is a joint project with her partner NODUS.