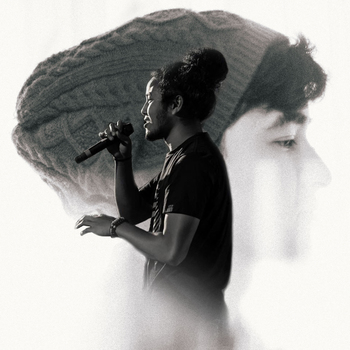 Former roommates, spoken word artist Christopher Tse and composer/producer Caleb Chan have spent the better half of the last decade in different parts of the world. While poetry has taken Chris across the globe, performing in arts festivals and representing Canada in international competition, Caleb has found success as a composer, having made contributions to dozens of acclaimed productions for television and film. Through the years, frequent conversations about art and its role in social change have brought them together to collaborate on pieces that bear witness to stories lesser told and injustices lesser known. They are committed to continuing this work and are excited to further explore the intersections between art and justice.