By Bruno's Human. Donations go to March For Our Lives Fndn. 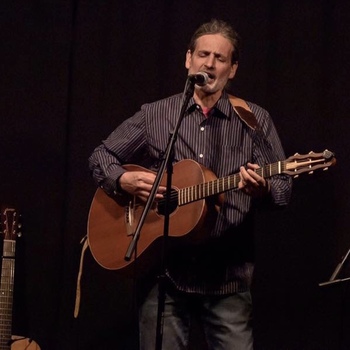 My mother was a witness/survivor of the University of Texas shooting in 1966. She never spoke about it until she attended a March For Our Lives event in Austin following the Parkland shootings. That event and my mother's reaction to it led me to write and record my song "One Pull Away" as a call to action in the effort to bring about common sense gun control legislation. The introduction is my mom recounting that day in Austin 52 years later. The shame is mass shootings are a part of our daily lives and our politicians lack the courage to stand against the NRA and do the right thing. It is time for that to change.