Grace in the Desert

By Grace in the Desert. Donations go to Suicide Prevention. 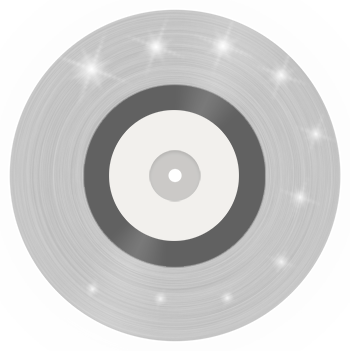 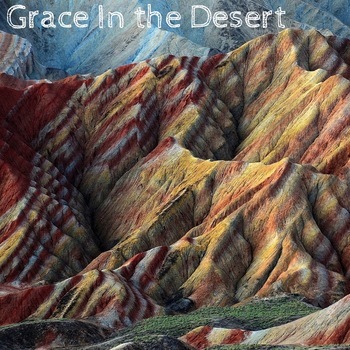 Grace in the Desert

If you've ever lost someone to suicide, then you know yourself what it's like to be lost.

To gain some of that power back, Matt Volke took his grief and turned it into something tangible in the form of music that will, hopefully, help other people.

Matt lost a loved one to suicide, and music was his way of coping with grief. Amazingly, his friends began to collaborate and support him through it. With their help, they created this project called Grace in the Desert, completely dedicated to raise funds for suicide prevention. Every dollar raised by the sale of these songs goes 100% directly to the Idaho Suicide Prevention Hotline.