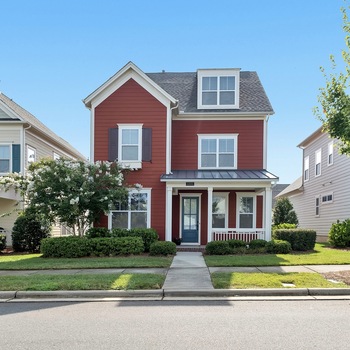 this compilation represents the first years of my studio/label, redhouse recordings. the music featured is from various bands that i was once a part of or my own solo music.

i'm releasing this because i've given up on being a musician. i just can't do it anymore. i still like music, but it became a burden to me a long time ago. i wanted to post the lot of songs that i helped create over the first 15 or so years recording music.

a lot of these tracks are not in good sonic condition. some are from 4-track cassettes that have either degraded over time or were transferred poorly to digital.

this is more of a documentation of times in my life than a music release. music has always been important to me.

the songs are released in two separate volumes.