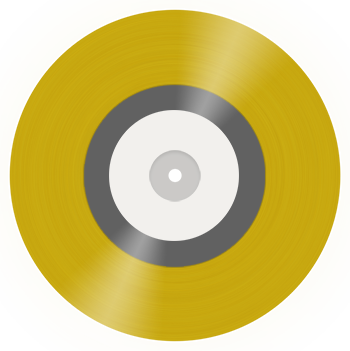 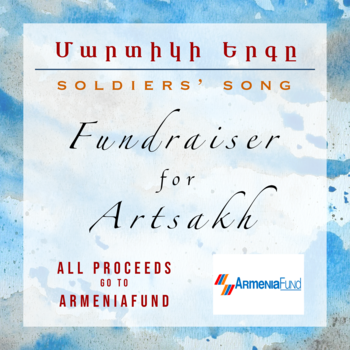 On September 27th, Armenians all around the world woke up to news that Azerbaijani Armed Forces had launched a military offensive along the Artsakh-Azerbaijan border, shelling various Armenian settlements, including civilian villages.

Armenians have lived in Artsakh, known internationally as Nagorno-Karabakh, for thousands of years. In Artsakh, there are up to 1,700 Armenian monuments, many of which are Armenian churches and monasteries, the oldest being from the 4th century A.D. The territories of present-day Armenia, Azerbaijan and Nagorno-Karabakh became part of the Soviet Union in the 1920s. The Caucasian Bureau of the Russian Communist Party had an executive meeting in 1921 where they confirmed that Nagorno-Karabakh (Artsakh) should be part of the Armenian SSR. However, the next day, Stalin, hoping to placate Turkey, overturned that decision, stating that Nagorno-Karabakh would be placed in the Azerbaijan SSR as an “autonomous oblast.” At this time, the majority of Artsakh’s population was Armenian.

In 1987, just before the Soviet Union collapsed, Armenians in Artsakh began demanding to be reunited with Armenia or to be granted independence. Tensions grew, and ethnic violence ensued with pogroms against Armenians in Sumgait, Kirovabad (known today as Ganja), and Baku. Forced deportations of Armenians from Azerbaijan took place, as well as deportations of Azeris from villages in Armenia. In 1992, a war broke out and lasted two years, until Armenians gained full control of Nagorno-Karabakh and it’s surrounding territories. There were 30,000 lives lost, and hundreds of thousands of people were displaced. A ceasefire was signed by both sides on May 12, 1994. Since then, Artsakh has been de facto independent, and has been supported by Armenia.

Since Azerbaijan launched this new offensive attack on September 27, a full fledged war has broken out. Hundreds have died, on both sides. Thousands of Armenians have been displaced from Artsakh, fleeing the endless barrage of bombing. Azerbaijan’s President, Ilham Aliyev, backed by Turkey's bellicose President Erdogan, has expressed no interest in stopping the fighting, and is demanding complete withdrawal of Armenian defensive forces from the territory. This would leave the majority Armenian civilian population of Artsakh completely vulnerable, and also endanger Armenia proper and it’s capital Yerevan, which Azerbaijani officials and President Aliyev have repeatedly claimed to be “occupied Azerbaijani territory.”

Turkey has given Azerbaijan’s forces weapons and training, and sent thousands of Syrian mercenaries to fight against Armenia. This conflict is threatening regional security and stability, and has the potential to spill beyond the borders of the region and turn into a much larger war. Although the United States is currently an ally of Turkey and Azerbaijan, a growing number of Democrats in Congress have condemned Azerbaijan's aggression and are calling for the Trump administration to immediately suspend U.S. security aid to Azerbaijan.

All this is exacerbated by the intergenerational trauma that is present in the Armenian community because of the history of the Armenian Genocide. Beginning in 1915, The Ottoman Empire systematically massacred 1.5 million Armenians, and forcibly deported Armenians from a large portion of their ancestral lands. The genocide is a historically documented fact, recognized internationally by many countries, but has been denied to this day by Turkey and also by Azerbaijan. This continued denial, coupled with the recent escalation of violence, Turkey’s involvement, threats to “finish what they’ve started,” and Azerbaijan’s history of Armenian cultural erasure in areas like Nakhichevan, has led to a lot of stress and anxiety in the Armenian community worldwide.

“Martiki Yerke,” or “Soldiers’ Song,” was written in 1944 in memory of the soldiers that fought and died in WWII. The music was written by Ashot Satyan, words by Gegham Saryan. I decided to record this song because of the beauty and pain reflected in the words and melody. War is a terrible thing. It rips apart communities, creates generational trauma, causes unnecessary bloodshed and cuts young lives far too short. Please consider donating what you can to ArmeniaFund in exchange for a download of this song. ArmeniaFund is a non-profit, non-governmental, non-political corporation that has implemented over $120 million of infrastructure developmental assistance and humanitarian aid worldwide. The people of Armenia and Artsakh are suffering right now. Every little bit helps provide humanitarian aid to people affected by this war.