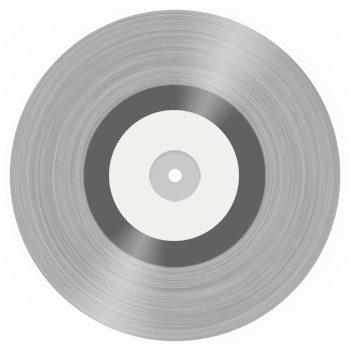 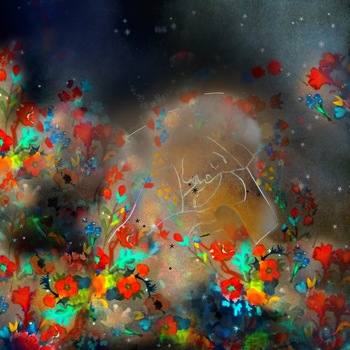 Lebanon is in crisis.

The devastating explosion that rocked Beirut on August 4 — killing at least 140, wounding more than 5,000 and displacing 300,000 from their homes, including 80,000 children — was the latest chapter in an already terrible crisis unfolding in Lebanon. Economic collapse, food insecurity and a surge in COVID-19 cases have left children and families across the country in need of emergency assistance.

(lifted from A Deadly Blast Rocks Lebanon, Already in Crisis on August 12, 2020 by Sarah Ferguson)

I reached out to two fellow LA based artists, Christine Salama (painter) and Ryan Rost (composer-performer) to collaborate on a music project that would benefit the families impacted by the crisis in Beirut.

As you all know, we live in an extraordinary time of Covid-19, and being stuck at home makes one's soul even more stirred, thus it was even more personally rewarding to get to collaborate with these two fantastic artists to make this project happen.

Lullaby for Beirut is my interpretation of 'Yalla tnam Rima,' a Lebanese lullaby, on my Japanese flute. I have consulted multiple recordings to prepare for the project. There is really not a single version that is as close to Fairuz's. Her vocal timbre which is at once soulful and tender captures the spirit of this lullaby. I have decided to take her gentle approach and mixed it with the min'yo (Japanese folk) traditional sensibility.

Christine Salama is the creator of the exquisite visual design to the project. Not only, was she able to capture the spirit of the project with her work, but also provide much insight to the language and culture of the middle east region through her experience as a member of the Coptic christian diaspora in Los Angeles.

Ryan Rost, who was originally invited to lay a bass track to the project, responded with "I'm going in a different direction". He was able to create his own take on the message behind "Lullaby for Beirut" and created a whole world out of my recording.

Thank you so very much for taking the time to read about this project, and I hope you will be inspired by these music to donate to UNICEF, who is on the front lines of keeping family safe and sheltered during this time of crisis.

Special thanks to Christine Salama and Ryan Rost for the incredible work on this project.