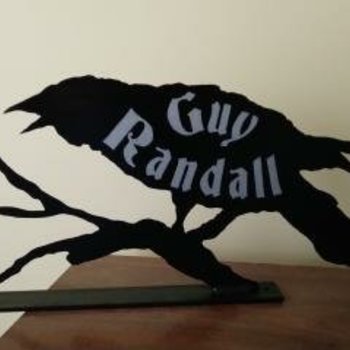 I was driving to Chicago and thought it would be cool to write a blues song on the way, since I was in that state of mind - at the time I was “mourning” a chapter of my life that had come to an end while I was too preoccupied to notice, a chapter that would never return and time that I would never get back. So I used the allegory of a man mourning his love who had betrayed and left him, leaving him shattered. I recorded it as a stripped-down blues song, but I think it would sound great done in a fully produced ZZ Ward style too.