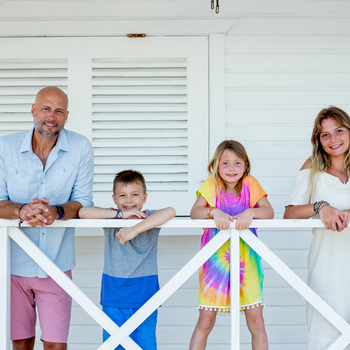 I have been writing songs since I was 15 and have recently sparked my passion for songwriting. I have put out 3 albums under Brian David and the Brian David Band, and 3 singles including the latest single “Ladder To The Sky” which was inspired by my son Jace. I lost my wife Amie to pancreatic cancer in February of 2017 and have written over 50 songs since then inspired by loss, grief, love and life. In May of 2017, Jace woke up one morning after having a dream. He said, “daddy, I have an idea. What if I built a ladder to the sky so I could go see mommy whenever I want to.” I went to the bathroom and immediately began to weep and 2 hours later, I penned the song “Ladder To The Sky’ based upon a boy who loved his mommy and had an idea to be able to see her again. If I never write another song, I would be fine. This song is and will always be so special to us. We are going to use the song to raise money for the Park Nicollet Foundations “Growing Through Grief” Program.