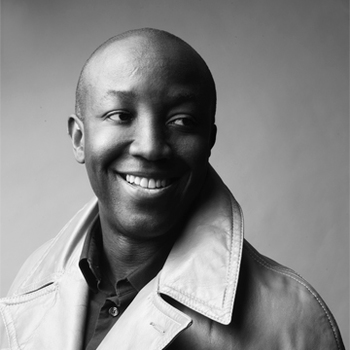 In 2009 FL released his solo debut album “Becoming Myself”. The album was a critical success for FL garnering a semi-finalist nomination for “best new artist” on SoulTracks.com the largest indie-soul website in the world and led to many festival and conference appearances such as M.E.A.N.Y. Fest in NYC, LAUNCH music conference, and Freedom Fest. He also signed a two-year co-publishing contract with Dramatico Publishing.

"3 weeks later" from the debut album was remixed by DJ David Britton from Chicago and led to FL being signed to a record deal with house music label Korner Gruve Records from NYC. The Feb. 20th Release of the “3 weeks Later” remix EP shot to #1 on the first day of its release on the Kings of Spins top 20 chart of new releases.