Blocker and the Linemen 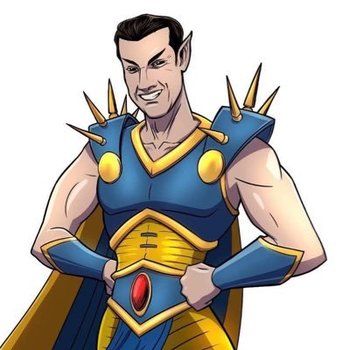 A number of like minded people decided to use the quarantine time to have a laugh and create some music themed around this great game of ours: Blood Bowl.

Shortly after that, one song became multiple songs, which became an album. And we thought, if we're going to do this, lets do it properly and raise some money for a good cause while we're here. And so, Blocker and the Linemen was formed.

The Trussell Trust is a food bank charity. I chose this charity because it is difficult for everyone at the moment, but it is even more difficult for those that rely on these services to live.

So! Buy the album, have some fun, and let's spread a little bit of good.

Projects by Blocker and the Linemen