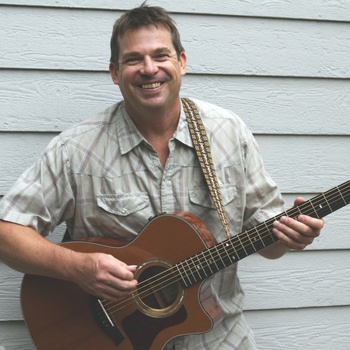 About "Choices" (from Musicians for Peace album): Choices is a song about a guy who has faced down some of life’s toughest choices, and he is reflecting about the effect those choices have had, and will have on his life.