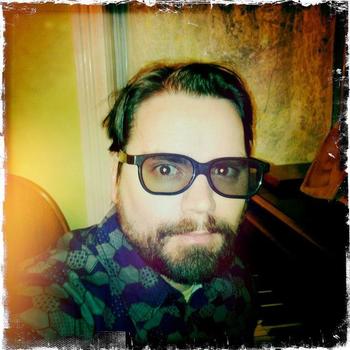 Colm has performed in NY-area bands for more than a decade, and has created music for Off-Broadway shows, television and film.