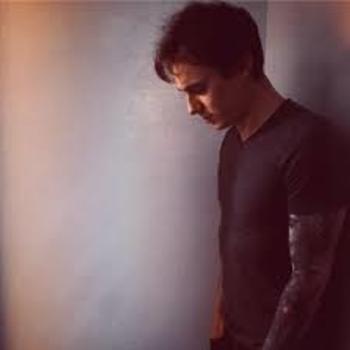 apatternimperfect is an alternative rock/electronic project from English producer/songwriter Rob Wacey. After having performed in a number of bands around the London and Kent areas, Wacey took to writing and tracking his own ideas, inspired by the work ethic of artists such as Prince, Kevin Parker and Trent Reznor. The result is a collection of songs that explore anxiety, love, yearning, and self-improvement amongst a sound palette that traverses pulsating beats, incendiary guitar, and creeping ambience. Debut two-track single "Hooks/Shiver" arrived in December 2018. The Some Kind of Abstraction EP followed in February 2019. Another single, "For You," was released the following month. Wacey relocated to Melbourne later that year to work on new material. He returned in 2020 and began teasing snippets of a follow-up EP, whilst forming a live band to debut material with performance.