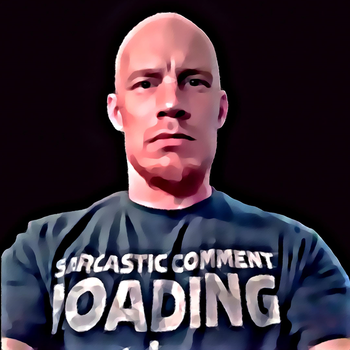 Hailing from Tulsa Oklahoma, 3Mind Blight attributes their humble beginnings to the late 90'sh Boom Bap Rap and Grunge Rock scene. His early influences paved the way for a rock / hip hop vibe that can be heard in his music.

After leading several bands, and many production teams, what started as a hobby became a full time music career in production, instrumentation, and artistry.