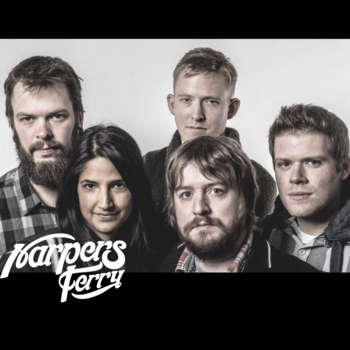 Harpers Ferry is an English folk rock band based in the Cotswolds. The band has spent the past 7 years writing, recording and playing all over the country. They have played at some big festivals, including Lakefest, Wychwood, The Mosely Folk Festival, the Pheonix Festival and Spektakle Landshut in Germany. They have also been featured on BBC Gloucestershire, Gloucestershire Echo Weekend Edition, The Front Porch with Baylen Leonard, Soglos and the Birmingham Daily Mail.

The band's sound is a mix of rock, country, folk, Americana and blues. While they take much of their inspiration from the late 60s and early 70s, the lyrical content of their songs is contemporary, observational and heartfelt.