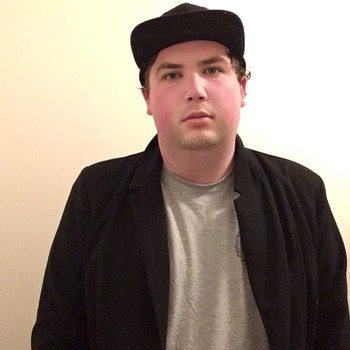 Born and Raised in Sydney Australia, Lindsay "Leslie" Hands, AKA Handsprime is a DnB DJ/Producer. After getting exposure of the genre through video games, he got into the genre and started working on music at the age of 17. His style of DnB tends to Specialize on the roller side of things, combining Jungle, Rollers and Jump Up that tends to break any sub-genre category (if there is one). He got his first big break in 2016 when he dropped the infamous Jungle roller known as "Chicken & Chips with Gravy" which saw support from numerous DJs, both local and international. After releasing a tune on a local Sydney DnB label in 2017, he spent most of 2018 and 2019 focusing on what to do with his project, and eventually wrote more music that has seen high demand from both punters and DJ's (both local and international). He has also seen some of his music being signed to labels like Grid, and Locked Up. With more music under his belt, the future is looking bright for the young DJ.