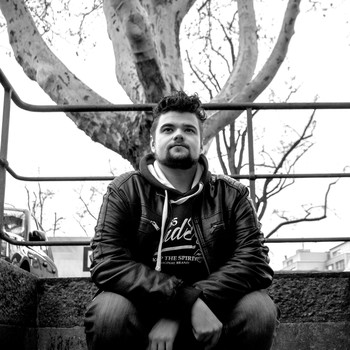 Equilibr1um aka Robin, originating from Mannheim, in the intrepid Germany, Representing Europe with much style, and great deliverance.

Having a technical mindset has always held his deep interest in the creation of music. This lead to Robin to start producing as early as 14 years old, and not too long later getting hold of a Pioneer 350 Dj set to take things to the next level.

It was the year of 2011 which proceeded to see Equilibr1um fall in love with the Drum and Bass sound, having began his journey with the underground sounds of Progressive Trance.

Equilibr1um connected with OB1 in the summer of 2017 which resulted in an alliance forged with Rebel Music.

Equilibr1um becoming highly known for bringing; smooth warm basslines, and deep atmospherics, cut through with crystal clear percussion to create minimal funk. He fuses together his love for deep DnB with his earlier influences of Goa Trance.