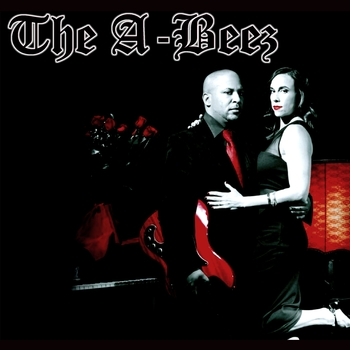 The A-Beez is Boston based music collective with its roots in soul, funk, and R&B. At its core are keyboardist Amy Bellamy and bassist Aaron Bellamy. The two began their musical collaboration in the early 2000’s as members of the Sam Kininger band (BMG Japan recording artists). This relationship would blossom, as they would go on to work as sidemen and studio/session musicians, backing up numerous artists including Chaka Khan, Beyonce, Terri Lyne Carrington, Elan Trotman, Martin Luther, Cody Chestnut, The Perceptionists, Club D’elf and many more.

In addition to touring nationally and internationally, Amy and Aaron are staples of the local Boston scene, hosting a long-standing (over 14 years and still running) residency at Boston’s renowned Wally’s Café and performing in clubs and venues throughout New England and the East coast. In the years to come they would co-write and compile a catalog of original material that would eventually culminate in the release of their debut

Projects by The A-Beez