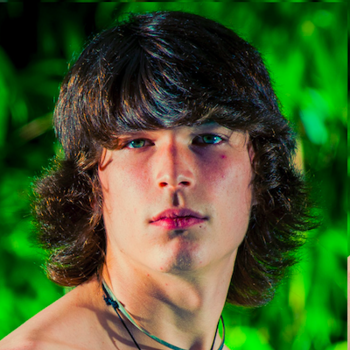 My son, Niall Coti-Sears was a talented musician-composer who never realized his potential. He was killed in Afghanistan in 2012 at age 23 while serving as a U.S. Marine. I wanted to do something this year to celebrate his 30th birthday and commemorate seven years of missing him. I decided to release an album of his music, songs that were recorded on MP3s over the years and played for our family and friends' listening pleasure. All the songs were written, improvised and performed by Niall from the ages of 16-19 years old.

I want to release this music and play it forward to two charities: Gitameit Music Center and Hungry for Music. Gitameit is a music school founded in 2003 by my friend Kit Young. This nonprofit administers Niall's instrumental music program in Yangon. Hungry for Music is a U.S.-based nonprofit that provides musical instruments to children who cannot afford their own and donates instruments and teacher services to after school programs in high-needs areas.