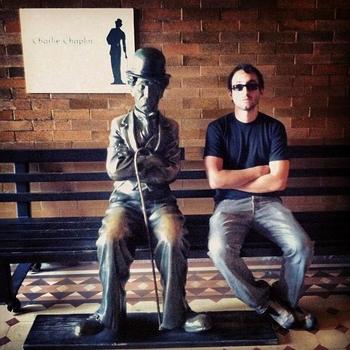 Charlie has performed at clubs and festivals around the United States and was a recent finalist at the Laughing Devil Comedy Festival. His writing has appeared in such publications as Martha’s Vineyard Magazine, Brass Magazine, and the Martha’s Vineyard Times.

Born and raised in Oak Bluffs, Massachusetts, he owes his existence to a television show; his parents met while working together on Laverne & Shirley. After graduating from Boston University, Charlie spent several years in Los Angeles working in the film and television industry. He now resides in New York City.